Our success at Amazon is a function of how many experiments we do per year, per month, per week, per day.

As with bikes, websites are best maintained on a continual basis, ensuring they run efficiently and are optimised over time, negating the need to invest in a new one every few years. At Strawberrysoup this continual improvement ideology is the core of our approach. Consider your website as an evolving entity as opposed to a finished product, as this will help keep it fresh and achieving your eCommerce objectives.

And yes you’re right, ’Tis true that a growing child will outgrow their bike and need a new one, with a bigger frame, more gears and a punchier suspension, and likewise, sometimes you just need a new website.

Conversion Rate Optimisation (CRO): What You Need to Know

Put simply, CRO is the process of increasing the percentage of website visitors who take a desired action on your site such as ‘sign up’ and ‘buy now’. Whilst most businesses have a website, not all eCommerce websites create maximum opportunities to convert leads to sales and ongoing custom. Gathering impactful data and feedback is vital. There are various digital marketing strategies to ensure your website is working for you, at optimum efficiency 24/7 and the good news is, it’s not that hard.

The CRO process involves boosting conversion rates – when a user completes a site goal. You need to understand how visitors move through your site, what actions they take, and what stops them from completing your goals. In eCommerce, a primary goal (macro-conversion) would be for the user to make a purchase. Smaller conversions (micro-conversions) may happen before this, such as newsletter sign ups.

Industry statistics vary a little depending on who you speak to, the clients they work with and the sectors they are in.

According to Growcode and the data they have accumulated, the average e-commerce CR is around 2.04% – though anecdotally we’ve seen anything from around <1-2% for luxury brands and the wider market attaining anywhere from 1-4%. 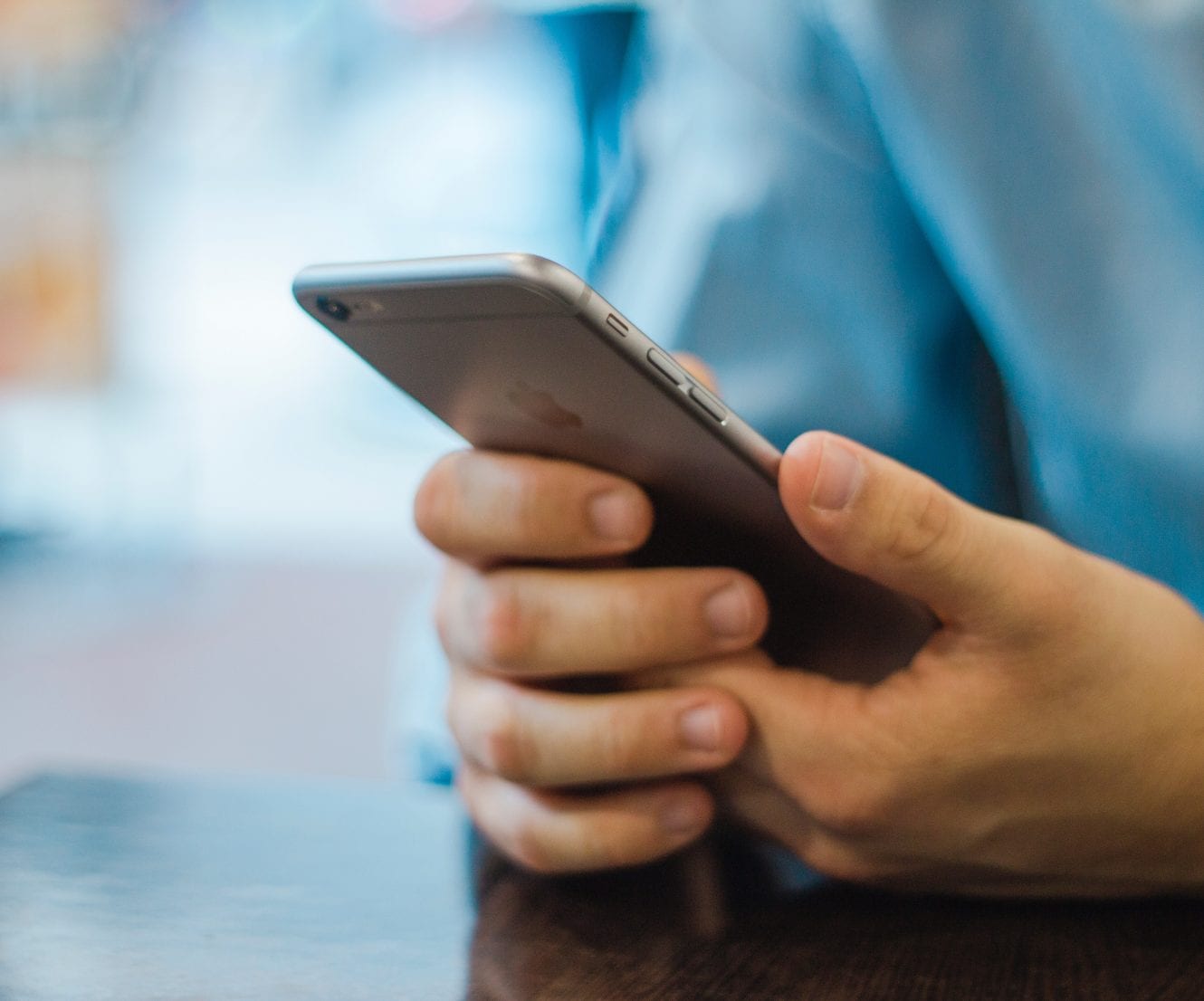 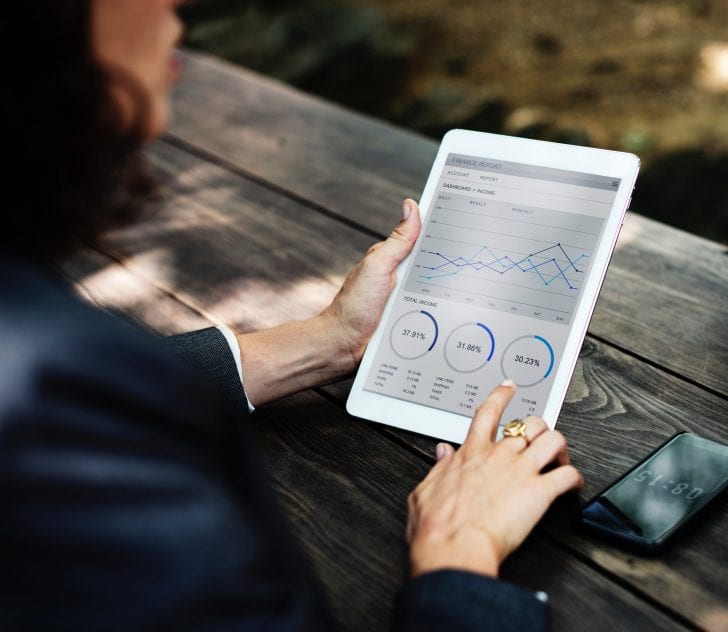 Similar to Google Analytics and Analytics 360, two versions were launched, a free version called Google Optimize and an enterprise version called Optimize 360. Based on Google Analytics’ infrastructure, it is an optimisation tool which runs optimisation tests. A/B tests are a sound starting point, especially for those with low traffic/low conversion rates. These are randomised experiments using two or more versions of the same webpage. Multivariate tests make further improvements on A/B tests. These are beneficial for high traffic/multiple elements. The free version of Google Optimise is more than sufficient for most SMEs, with easy set up and native integration with Google Analytics, it provides a single platform on which site performance and experimentation results can be viewed.

Unlike some paid tools, Google Optimize is limited in that it doesn’t take visitor unicity into account. Because Google looks at sessions, which by default are fixed to 30 minutes and can be extended only to 4 hours, it means data can be inaccurate and conversion rates are lower than they should be. Other limitations include that users can only run 3 simultaneous experiments/goals per experiment at one time, these are uncapped with the paid Optimize 360 tool. Just like Adwords and Analytics, Google Optimize results aren’t live which can be tricky if you’re missing out on a high number of conversions.

For businesses at the start of their CMO journey, Google Optimize has all the basics covered, and it’s free. When the time comes to scale your efforts to address higher volume testing, as a cost effective solution we recommend VWO – the all-in-one platform that helps you conduct visitor research, build an optimisation roadmap and run continuous experimentation.Strawberrysoup helped Davy’s Wine Merchants achieve 124% increase in conversion rate, which you can read more about here. Talk to us today about a conversion optimisation strategy for your website to make consistent and measurable improvements.