Tech innovations increasingly focus on performance and enriching user experience. Progressive Web App (PWA) development is a solution that is essentially a blend of an app and website. Appearing as the latter when browsing and then as native app with a home page icon for your mobile and tablet. Google states they are ‘Reliable, Fast and Engaging’. They need to be, it is cited that:

‘Approximately 40% of shoppers will wait no more than 3 seconds for a page to load before abandoning a site’ Google.

We don’t want to send you to sleep, so we’ll be quick telling you what’s what.

Native App  – Designed for a specific operating system, Android or iOS. It is responsive to that system and interacts with device features such as the camera and Bluetooth. Expensive to develop but intuitive and easy to use.

Hybrid App – Developed for multiple platforms using a single code language, the App will run on both Android and iOS. Plugins made for the specific operating system enable interactions. Cost effective.

Progressive Web App – Written in JavaScript and HTML5, a collection of APIs enable mobile websites to provide most functionality that a native app can; this includes offline access, push notifications and homescreen shortcuts, whilst being accessible through a regular mobile browser. No installation required on the device, making them ideal for users with little storage. Most economical.

Because they are built, at the base, with progressive improvement principles. They introduce new features, and though from a user POV they’re perceived as ‘normal’ websites, they behave more like apps. 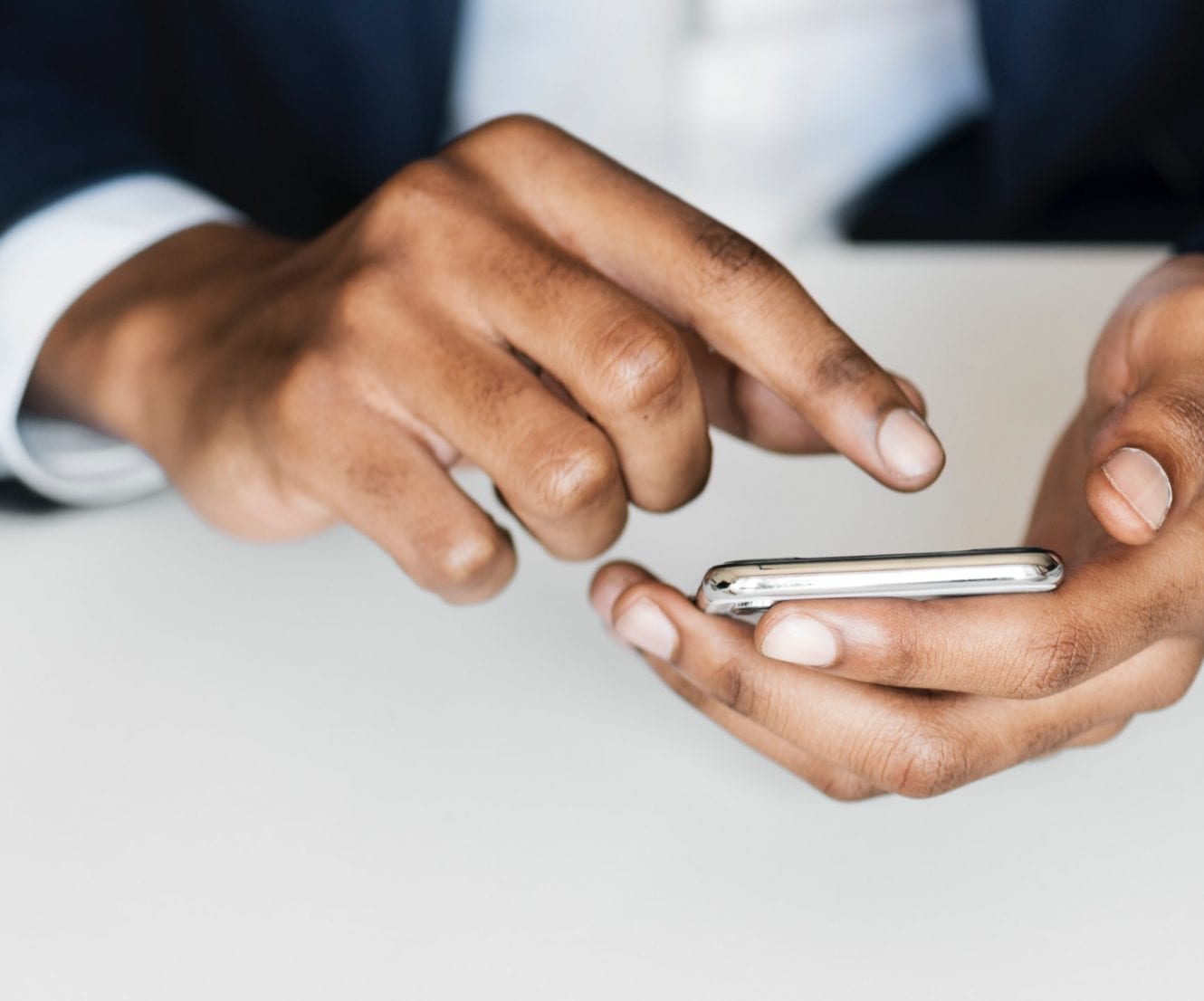 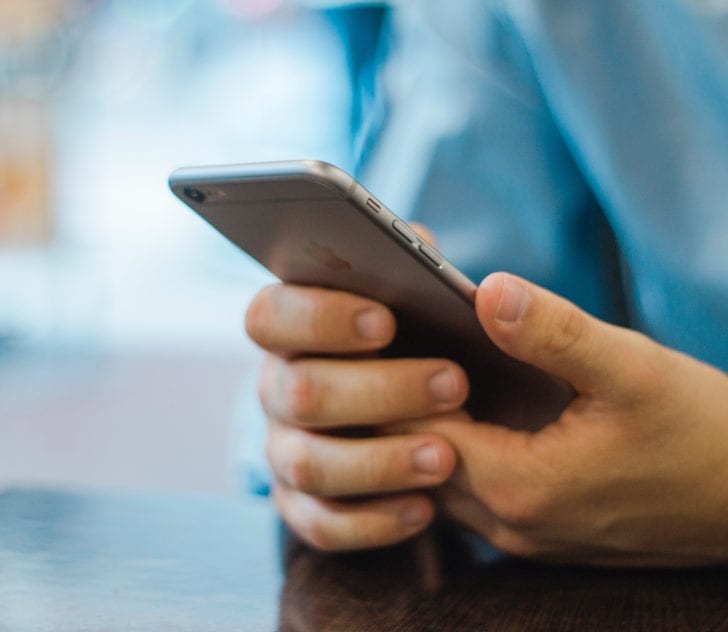 The Perks of ‘Progressive’.

PWAs are a strong competitor to writing native mobile applications, as they use one code base, negating the need to rewrite for both android and iOS, meaning they require less budget to produce.

They allow you to manage what data to store on the device and what to pull and reload from the web once the user is online again, should there be a gap in connectivity. Service Workers also allow you to decide when and how to update the application, and what noti- fications can be pushed to the user.

App style features means the user interacts and navigates as if they were using native apps. They have the capabilities of a native app whilst maintaining the reach of a traditional website.

Overall, they work reliably, aren’t dependant on network conditions or browser type and can be indexed by search engines. HTTPS coding is used to secure PWA, meaning your content and user information is safer from viruses and hackers.

Some of the weaknesses cited for PWAs arise from a disconnect between iOS and Android devices. Google have created PWA standards, but those don’t guarantee Apple will acknowledge or implement them for their devices.

Installation can prove testing as users, attempting to add a PWA via a URL, are sometimes prompted to install the app via the app store associated with the device. This can create a confusing and altogether unsatisfactory user experience.

Whilst PWAs can use a greater amount of the device battery and not every device can currently support the full range of PWA features. 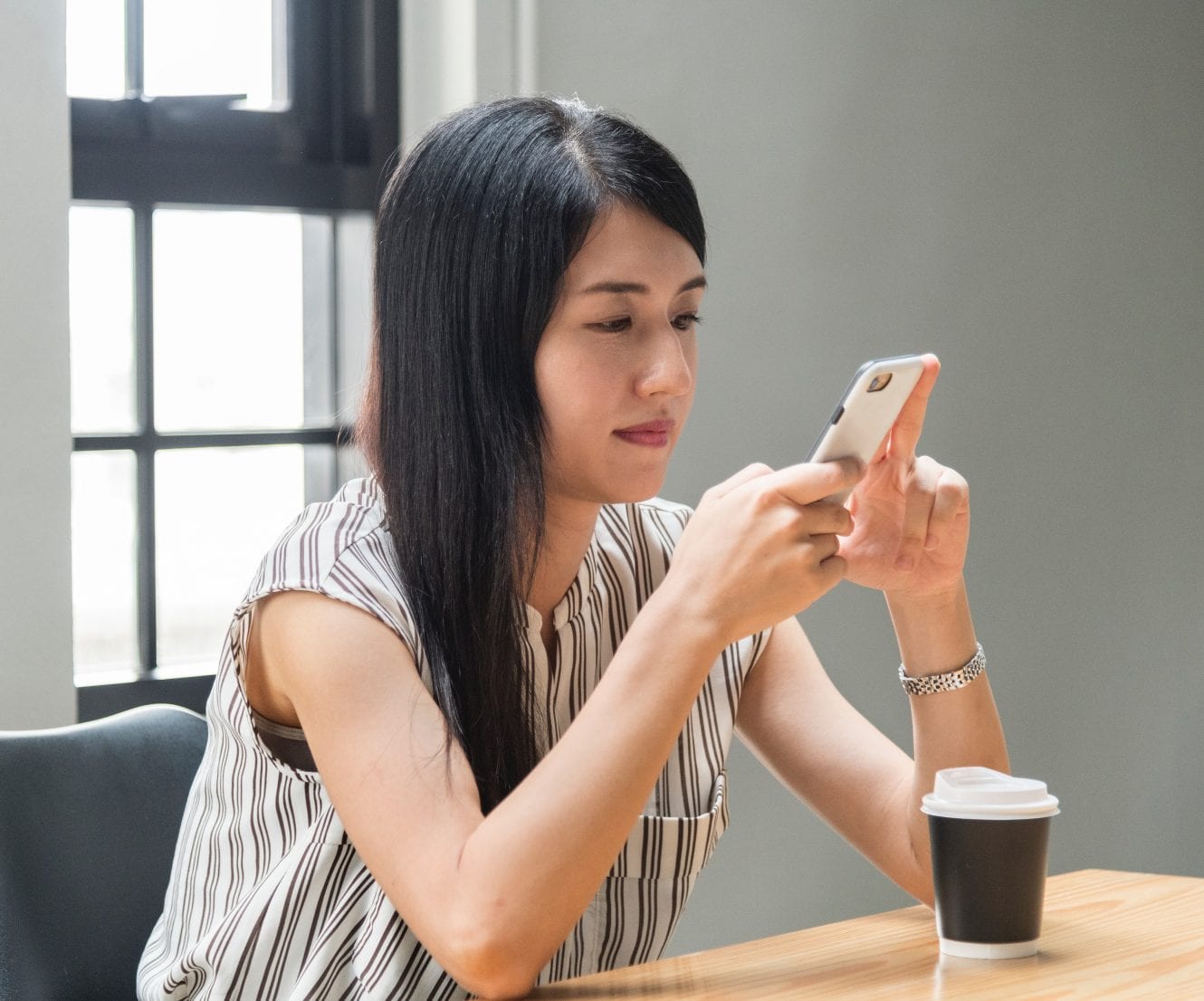 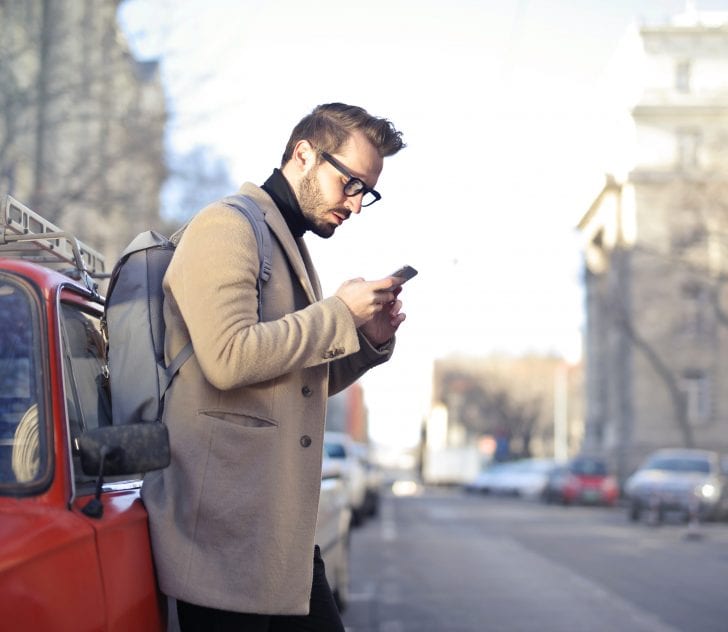 Cosmetic giant Lancôme rebuilt their mobile website as a PWA with Mobify, who say ‘State-of-the-art customer engagement, individualised shopping experiences, and innovation based on diversity are all part of the DNA at Lancôme …so it made sense to create mobile shopping experiences with the same type of relentless focus on what the customer needs – according to his or her behavior, lifestyle, and preferences in that moment.’ Mobify.

Their investment has resulted in an award winning, industry revered PWA that has increased  conversions 17% with timely and targeted push notifications and elevated mobile revenue by 36%.

Other happy customers include Trivago who have seen 150% more repeat visits with their PWA and George.com who have reported a 200% lower bounce rate.

To answer our own question, for eCommerce, there is no one best development approach for apps.

There are distinct advantages and disadvantages that a business should consider depending on their objectives, budget & timescale.

MoSCoW methodology can be used for scrutinising functional requirements and assessing which best supports what you’re trying to achieve. Other considerations such as Total Cost of Ownership (TCO) and timescale will also help to determine the best choice for your brand to make.

If you have a project in mind and need help working out the best approach, get in touch and talk to one of our team!